Are all Bilingual People also Translators? 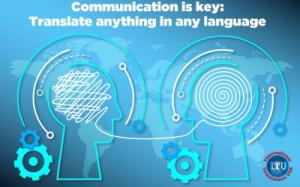 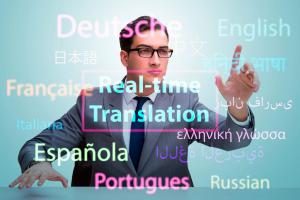 Who Is A Bilingual Person?
A bilingual person is someone who can speak two languages. A bilingual person does not have to be excellent in either language to be considered bilingual; they need to know enough of the language to get by and hold a conversation. Most bilingual people normally live in countries with multiple languages or live in a first-world country that immigrated from another country. For them speaking two languages is important, as they need to communicate with their family and co-workers on a daily basis.

Can Bilingual People Be Translators?
Approximately 43% of the world population are bilingual; does that mean all of them can become a translator? No. Most bilingual people understand and speak just enough of a specific language to get by and hold a conversation, and most can’t write or speak one of the two languages in a more elegant manner. Sure, bilingual people can translate one language to another, but they won’t be accurate, and they can mistranslate the words. Having inconsistent translation can lead to communication problems, leading to issues when discussing business and or anything more than surface-level talk. Based on the points discussed above, a bilingual person cannot be considered a translator.

What Is A Translator?
A translator understands more than two languages fluently and can read and write in those two languages. To become a translator, you must understand the language on a much deeper level than someone bilingual. For example, ” beau de jour” means “beautiful day” in English, but the literal translation to ” beau de jour” would be “handsome of day.” To become a translator, you must translate words without losing it’s meaning, and that takes years of understanding the language. A translator would know how to phrase a sentence in two languages without losing its nuances.

Are All Translators Bilingual?
Yes, all translators are bilingual as they can speak and hold conversations in more than two languages. But not all bilinguals are translators, as they don’t know how to translate a sentence without losing its original meaning. Being a translator takes years of practice and a deeper understanding of the language and culture. Translators must also know basic slang words in both languages to become successful at translation. If someone is looking to start a business in another country or is looking to work with someone from a different country, then having a translator is necessary.